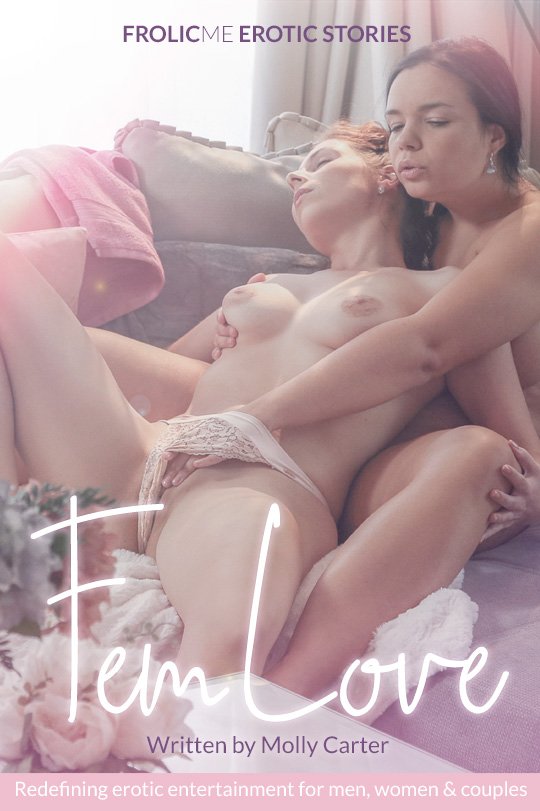 The House of Erotica is one such publisher and they’re unapologetically explicit. This press publishes stories over 30,000 words and will design a cover free of charge. However, there are a few things you should know about this publisher. There are several prohibited subjects listed on their website. Before submitting your story to a small press, remember to do your research and compare your manuscript with the works published by similar publications.

It is important to know that some erotica publishers have strict guidelines that prevent authors from submitting stories containing explicit content. Some of these guidelines are based on moral beliefs, or a fear of negative press or legal action. In general, however, if you’re writing a story that involves sexual assault, you should not submit it to these publishers. They don’t want to risk being sued for a naughty book.

If you’re a passionate erotica author, you want to make sure that your ebook becomes as popular as possible. However, this is not as simple as it may sound. There are a variety of marketing ideas that you can implement, and you should know which ones will work best for your particular niche. The first step is to follow other authors. If they have a lot of followers, you might be able to get your book seen by a lot of people.